The second DivSeek Intl Partners Assembly took place in Saskatoon from 17 June 2016. Over 60 individuals from DivSeek Intl partner organisations took part in the assembly, which discussed the future path for the DivSeek Intl Initiative, how it will function and meet the needs of its partners.

The assembly discussed and approved an updated version of its Charter that reflects the fact that DivSeek Intl is maturing as initiative and allows DivSeek Intl Partners to have a more active role in the initiative via Working Groups. The current version of the charter is available to download here http://divseekintl.com/resources/. 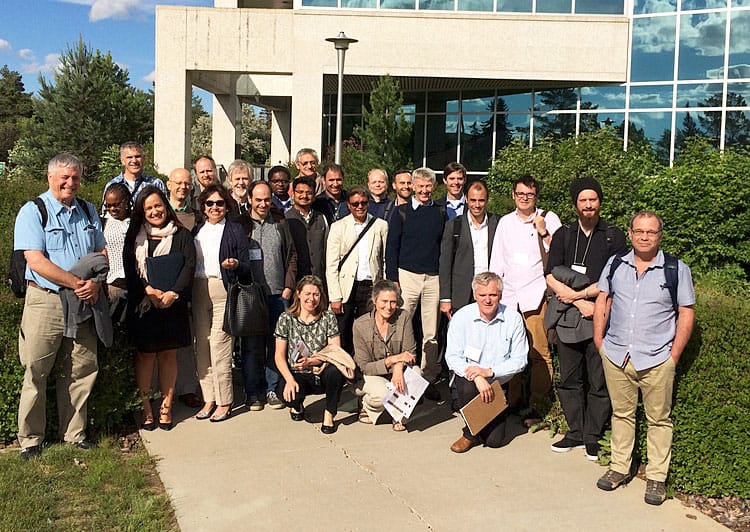 The Partners were provided with updates since the Jan. 2016 roundtable discussions in San Diego that included a) extension of the landscape study to 128 projects b) hosting of two workshops, one on “Harmonizing Phenotyping and Agronomy Data and Metadata” and one on “Introduction to key international laws and regulations governing plant genetic resources” held before the Assembly, and c) election of new members of the steering committee.

During the afternoon session the partners had a brain storming session on developing uses cases for genomic and phenotypic information associated with genebanks, followed by a tour of the Plant Genetic Resources Facilities in Saskatoon and the University of Saskatchewan Field Lab.