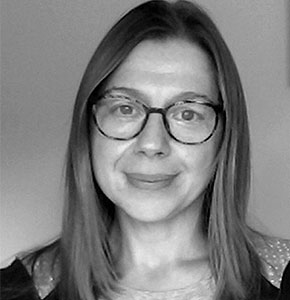 Ruth received her BSc at Sheffield University and her Ph.D at the University of Warwick. Ruth is currently the Innovation Director at Crop Health and Protection (CHAP). Ruth left the bench to pursue a career in science strategy, policy and communication initially with GARNet and then established the UK Plant Sciences Federation and was awarded the Society of Biology Presidents Medal for support of the UK Plant Sciences Community. Ruth has held several leadership roles both nationally and internationally. Ruth previously served as the Executive Director for the Global Plant Council and has been involved in the DivSeek Intl Initiative from its inception, including most recently acting as the Interim Coordinator for the Initiative from March 2016 – June 2017. She would like to continue to support and contribute to DivSeek Intl as member of the steering committee in her personal capacity.

Ruth has a strong background in plant sciences and over the last decade has been involved in a number of data standards, interoperability and ontology projects.