How much would you pay for digital sequence information that honors the rights of Indigenous Peoples? 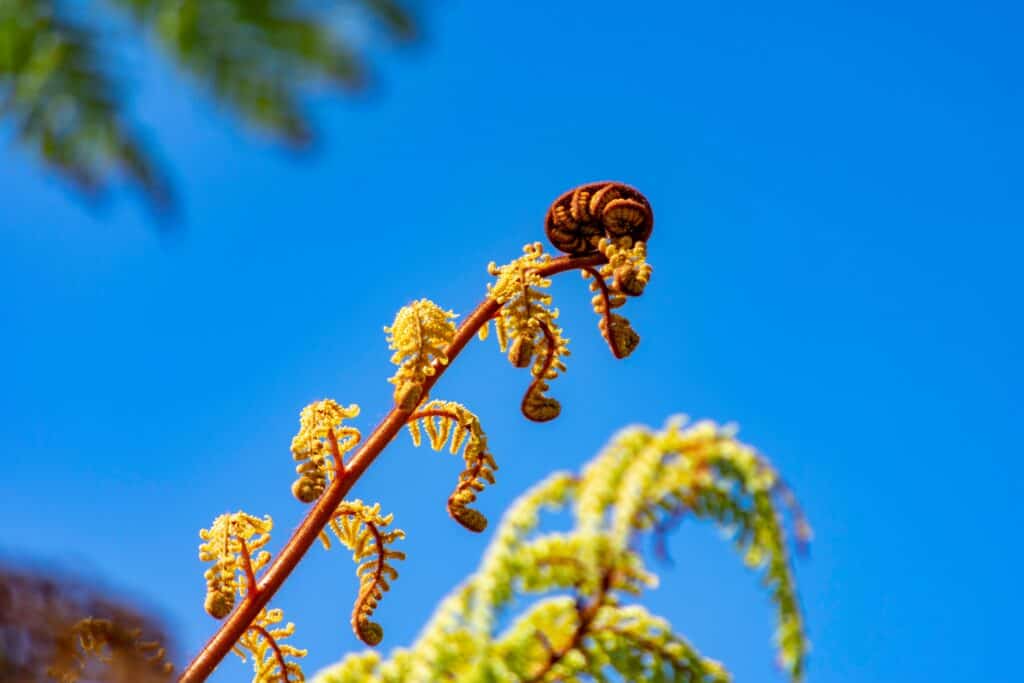 The unfurling spiral of the silver fern (koru) is an important symbol in Māori art and culture. Source: Duskfall Crew on Unsplash

Researchers at the University of Waikato have created a scenario-based survey to explore researcher willingness to pay for digital sequence information, specifically in cases where it could support the rights of Indigenous Peoples.

Digital sequence information (DSI) is a topical issue in the international arena.

Whether it be DNA, RNA, or protein sequence data, DSI is an invaluable resource that is crucial to research and development in a wide range of sectors – from drug development, to crop improvement.

But the journey between natural systems, harvested materials, DSI and beneficial outcomes is long and complicated. Many players are involved.

Too often, it is the local communities who care for the natural systems at the start of this journey who lose out on any benefits gained.

So, how do we share the benefits derived from DSI fairly and equitably among the key players? This is the issue at the heart of the Nagoya Protocol, a supplementary agreement to the Convention on Biological Diversity.

Since 2016, signatory countries of the Nagoya Protocol have been debating whether to include DSI within its Access and Benefit Sharing (ABS) mechanisms.

If DSI were included within this framework, it could result in legal requirements for monetary and non-monetary benefits to be shared with Indigenous Peoples and local communities that provided or granted access to the genetic resources.

Researchers at the University of Waikato are exploring how we might transform data ecosystems so that they better support the rights of Indigenous Peoples.

This month, they launched a survey titled ‘Modelling Willingness to Pay for Digital Sequence Information from Genetic Resources’.

The survey asks participants to imagine themselves in the role of a research scientist based in New Zealand, charged with allocating funds for a $5m project. In this imaginary scenario they are asked: how much are you willing to pay for digital sequence information?

They are then presented with a series of scenarios and asked to consider trade-offs in four attributes of hypothetical future benefit-sharing systems: integrity, provenance, accessibility and cost.

What would you do, if you had to choose between data integrity (that is, the level of consent awarded by indigenous communities), and cost effectiveness?

How much would you be willing to spend to know the provenance of your samples? What about different tiers of data accessibility?

The survey results will help researchers begin to empirically model the perceived value of Māori data resources. It forms part of the Tikanga in Technology research project, which is funded by the MBIE Endeavour Fund in New Zealand.

“While much of the international discussion around changes to the Nagoya Protocol has focused on definitions and policy options, we wanted to see how researchers themselves would value DSI and what attributes associated with that data would affect that value” says Maui Hudson, Associate Professor at Te Kotahi Research Institute and principal investigator of the project.

If you are a biological scientist or policy advocate whose work relates to DSI, we encourage you to take part in this exciting research. Take the survey now.